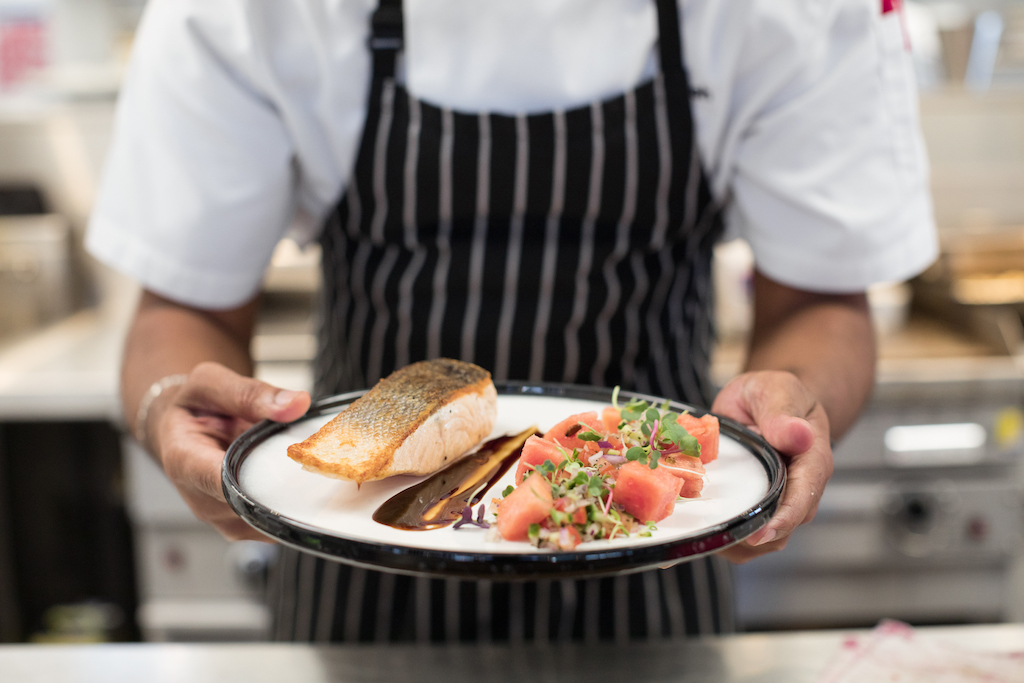 Propeller Restaurant & Bar is a short walk to Hamilton Airport, and before you trundle across to catch a flight you can fuel up from head chef Manish Kamath’s family-friendly bistro menu.

But if you’re not travelling, you can drop into Propeller for a meal anyway. Enjoy pork buns, chicken tacos or pan-fried dumplings for lunch, or lamb shank, T-bone steak, pan-fried salmon or grilled chicken burger for dinner. Tasty, fresh dishes, all served in the newly refurbished restaurant named after a vintage Hawker Hind aeroplane propeller gifted by the previous owner.

The proudly displayed wooden propeller is dated 1933, but the restaurant has a smart 21st century fit-out and is an oasis of calm in the midst of the take-offs and landings nearby.

Propeller Restaurant & Bar is at the airport’s Jet Park Hotel. Jet Park Hotels operate hotels at Auckland Airport and Rotorua, and last year it took over the management of the Hamilton hotel, owned by Waikato Regional Airport Ltd.

Hotel manager David Latu and head chef Manish have been on the Hamilton team since Jet Park took over last May. David previously worked for Heritage Hotels in Auckland; Manish has been with Jet Park in Auckland for the past four years.

Ask them about the move to Hamilton, and they answer almost in unison: “Loving it.” David is a long-time Chiefs rugby supporter and is a cousin of the late All Blacks and Chiefs star Sione Lauaki. He knows the Waikato well and is currently enjoying a rural lifestyle while Manish lives in town. “I’m from Mumbai,” Manish jokes. “The country would be a little bit quiet.”

Manish’s early training in Mumbai hotels covered all aspects of hospitality; he majored in baking and patisserie, and as Jet Park’s business builds in Hamilton he will look to extend the menu and introduce theme nights such as Indian, Pacific Islands, vegan, barbecue and more. “We’d like to celebrate all cuisines here.”

David recommends Manish’s signature dessert, sizzling chocolate brownie, served in a heated cast iron dish with icecream, and chocolate ganache poured over it. The aromas and flavours are delicious (and decadent), he says.

David says there will be many opportunities for Propeller to shine in its unique location at the gateway to the Waikato. First, he says, they want to break the myth of a hotel restaurant being only for hotel guests. While many meals are served to travellers before and after flights, he also sees Propeller as a destination for its local community.

Manish says as word has spread about Propeller, they’ve had people come in from “just up the road” who didn’t know it existed.

The 60-seater restaurant is open for breakfast and dinner seven days, and for lunch Monday–Friday. Jet Park also has Koura Café adjacent to the reception area, offering tasty, fresh cabinet food. Conferences and special events are all catered from the extensively upgraded Propeller kitchen.

With the aim of fostering community links, Jet Park has joined the Waikato Chamber of Commerce, the Cambridge Chamber of Commerce, and hospitality promotion group Waikato Food Inc. The team is also shopping local for ingredients: Propeller has Hamilton’s Good George beer, its cheese comes from Mercer, outdoor furniture is made by local firm Black Dog, and the hotel’s original art works embrace Waikato themes.

David says Jet Park owner Liz Hermann has played a big part in the colourful refurbishment of the restaurant and hotel premises, and she also takes a keen interest in her staff. “She has created a huge family environment among staff. This is all part of Jet Park’s philosophy of being a family friendly hotel with play areas for children as well as pet-friendly rooms in all its hotels.”

“It was always going to be a busy old year. We’re getting out and about, learning what’s available in our region. There are massive opportunities here.” 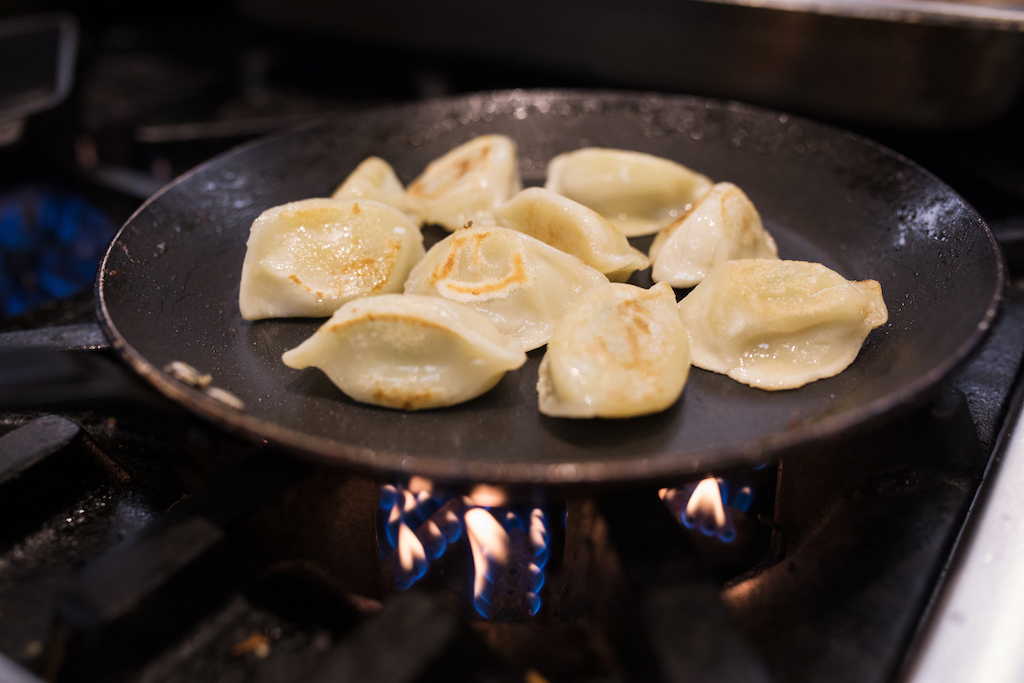