Meatless Monday – Join the Movement.
Everyone from Kelly Osborne to Oprah Winfrey, Joanna Lumley, Moby and Ricky Gervais have backed a growing movement called Meatless Monday. In the UK this movement is spearheaded by famous vegetarian Paul McCartney but in fact the idea is quite old.
During WWII the American FDA urged Americans to reduce their intake of key staples, meat being one of them, to help the war effort and slogans like ’Meatless Monday’ and ’Wheatless Wednesday’ were born. This campaign was reborn in 2003 but really started to gain traction around the world in 2009 when Paul McCartney and his daughters launched a ‘Meatfree Monday’ website with similar campaigns launched in Australia and Europe.
“I think many of us feel helpless in the face of environmental challenges, and it can be hard to know how to sort through the advice about what we can do to make a meaningful contribution to a cleaner, more sustainable, healthier world,” says Paul. “Having one designated meat free day a week is actually a meaningful change that everyone can make that goes to the heart of several important political, environmental and ethical issues all at once. For instance, it not only addresses pollution, but better health, the ethical treatment of animals, global hunger and community and political activism.”
According to a UN report livestock are responsible for more greenhouse gas emissions than transport. So if everyone went meatless on a Monday this would in fact be more effective than going car free once a week.
There is a lot of debate about the health benefits of a vegetarian diet but what most people agree on is that reducing our meat consumption can only be a good thing. So ease the family in with one meal a week and go meat free on a Monday. If not for health or environmental reasons your wallet will thank you for it.
Nourish are keen to get this movement going in New Zealand and have launched our own Meatless Monday campaign. Simply enter your details below and each Monday you’ll be sent a delicious new meat free recipe.
Facts
Livestock accounts for nearly half of our greenhouse emissions in NZ
Protein production through the consumption of livestock requires 8 times as many fossil fuels to be produced than protein derived from plants.

Sort by dateSort by name
DescendingAscending 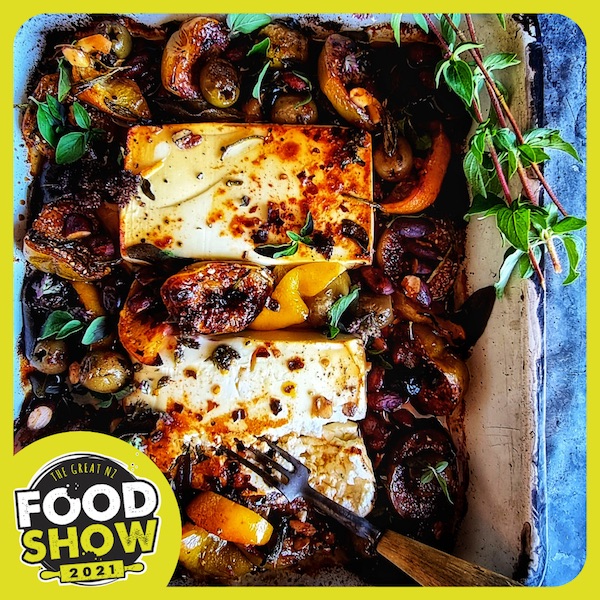 END_OF_DOCUMENT_TOKEN_TO_BE_REPLACED

Recipe VICKI RAVLICH-HORAN | Image BRYDIE THOMPSON Autumn is a season of abundance and this is no more evident than at the Tauranga Farmers Market. Market manager Trixie Allen says, “Finally all those loaded trees we see during summer can be picked. Paddocks can be harvested. Best of all, some summer crops extend into the…

END_OF_DOCUMENT_TOKEN_TO_BE_REPLACED

Recipe & Images FIONA HUGUES  Japanese scholar Okakura Kakuzo said, “In joy or sadness, flowers are our constant friends.” With this in mind, what better way to share flowers with loved ones than those that nourish too? After the publication of my Peach & Burnt Buttercream Cake from the spring issue some asked for step-by-step…

END_OF_DOCUMENT_TOKEN_TO_BE_REPLACED

Recipe VICKI RAVLICH-HORAN | Images ASHLEE DECAIRES A classic way to enjoy beautiful sage is with a beurre noisette or burnt butter sauce. Served here with store bought gnocchi, you can of course make yours from scratch, but I am a fan of the Granoro Gnocchi (available from Vetro and La Cave). It’s shelf stable…

END_OF_DOCUMENT_TOKEN_TO_BE_REPLACED

Recipe & Images AMBER BREMNER Poke (pronounced poh-kay) is a Hawaiian diced raw fish dish, typically marinated in a tangy Japanese influenced dressing. This twist on the classic transforms diced watermelon into a flavoursome substitute for raw tuna, with a surprisingly ‘meaty’ texture. Serve with brown rice, fried tofu and vegetables for a fun and…

END_OF_DOCUMENT_TOKEN_TO_BE_REPLACED 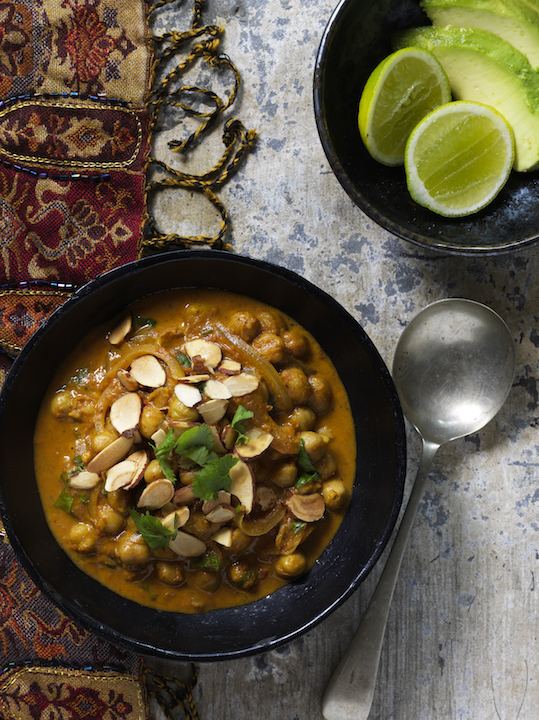 END_OF_DOCUMENT_TOKEN_TO_BE_REPLACED

Recipe & images: AMBER BREMNER We are fortunate to have a number of asparagus growers in the Waikato, making it easy to find locally grown, perfectly fresh asparagus at an affordable price. Choose asparagus with firm stems and tight tips. Store it in the fridge with the cut ends wrapped in a wet tea towel…

END_OF_DOCUMENT_TOKEN_TO_BE_REPLACED

Recipe & Images: AMBER BREMNER Farinata (also known as socca in France) is made with chickpea flour and water. These simple ingredients can be enhanced with herbs, spices or vegetables, then cooked in a very hot oven to create a deeply golden quiche-like pancake with lacy edges. Use any fresh soft green herbs you like…